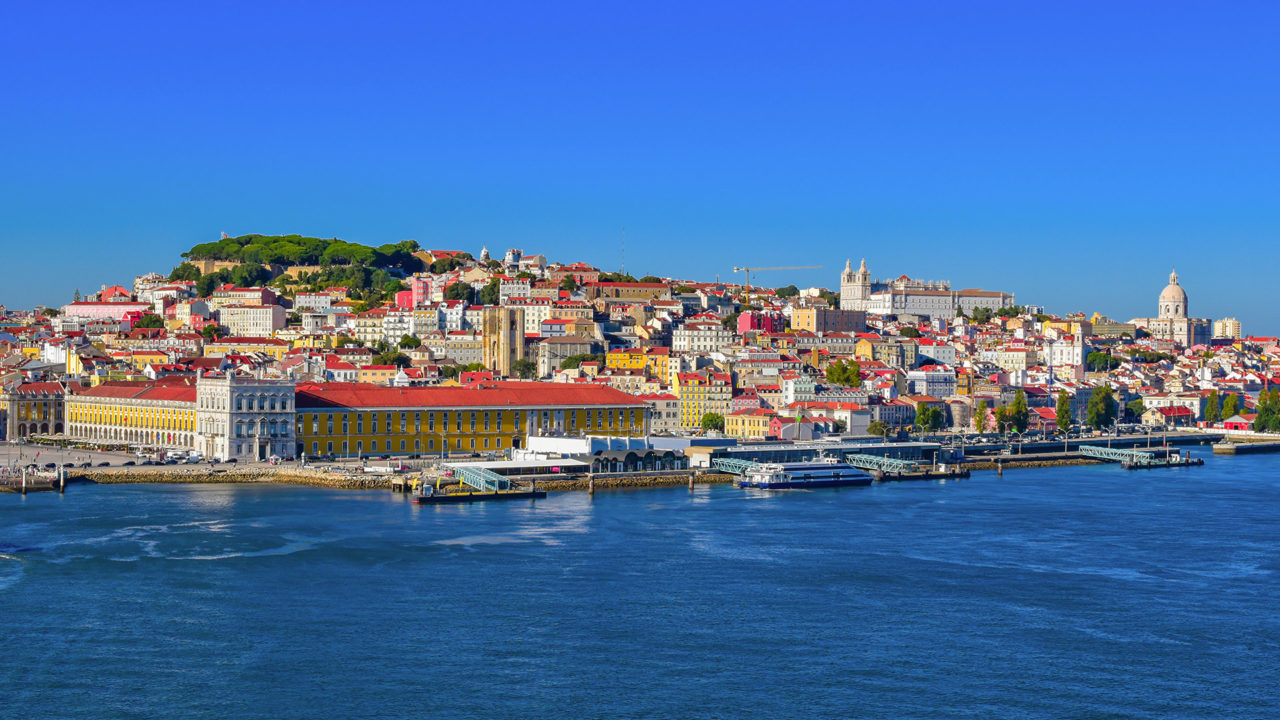 It was the Phoenicians, who on sea trips, reaching the distant lands of the British Isles, will have promoted the beginning of wine culture at the mouth of the Tagus, with vines brought from Syria.  They eventually took the initiative to promote vines in this land of ours, where the vine will have found natural conditions conducive to its development.

The space of today’s Extremadura will have been under Muslim rule for four centuries, and its vocation for wine growing was only resumed after the founding of nationality and the reconquest of land from the Moors. 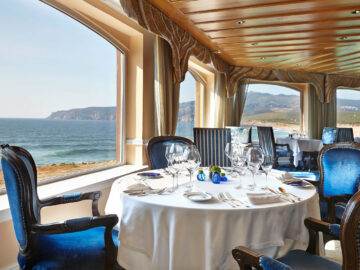 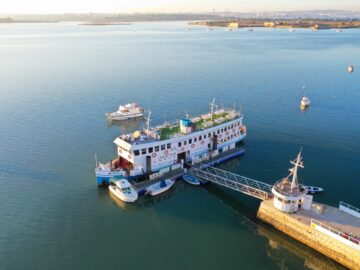 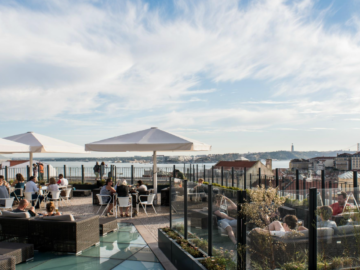