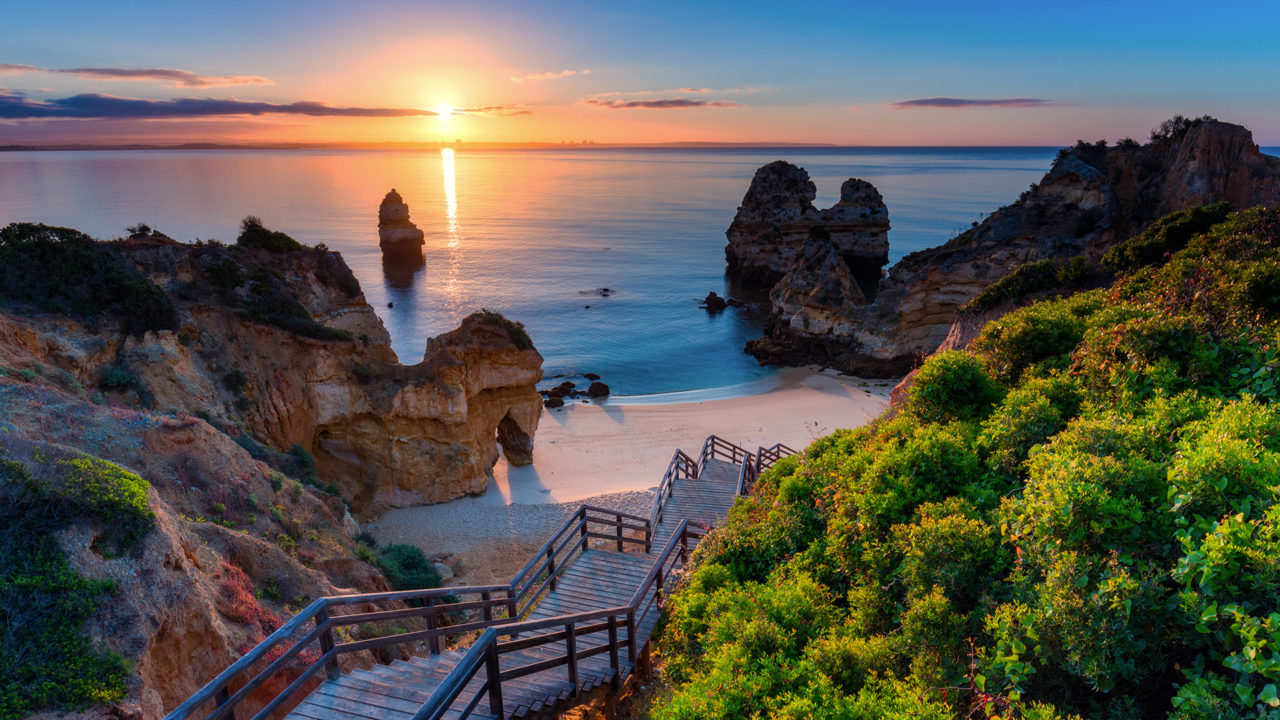 This region is considered by many a tourist paradise in our country.

Algarve region, given the typicality of the soil (sandy-clay and schist soils) and climate conditions, has given rise to four Denominations of Origin: Lagos, Portimão, Lagoa and Tavira. However, most of the wine produced comes under the designation “Vinho Regional do Algarve”.

The traditional red varieties are Castelão and Negra Mole and the white varieties are Arinto and Syria. Syrah was one of the grape varieties used in the replanting of the vines and it has demonstrated total adaptability to the climate of the region, for this reason it has been very much planted by the winegrowers.

The white and red wines are characterized by the scents of ripe fruit and a velvety and warm taste. The wines of this region have a high alcohol content.

At the time of the Discoveries, the production of wine was important, as they supplied the Caravelas that left Sagres and Lagos.

Algarve in the 19th century was one of the few regions in Europe that resisted the extermination caused by phylloxera because the vines were planted on sandy soils by the sea. 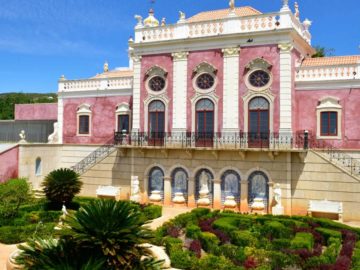 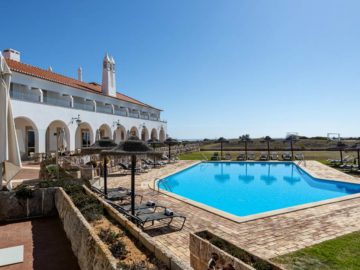 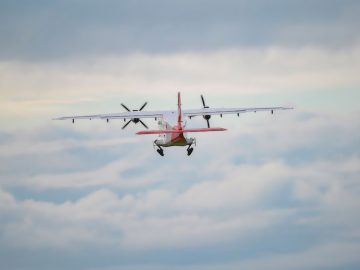 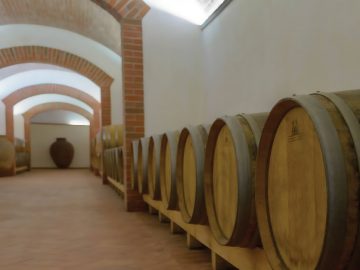 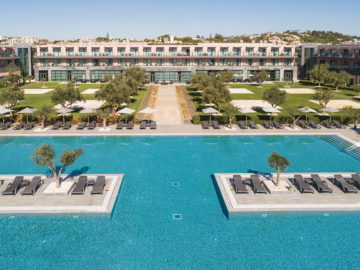