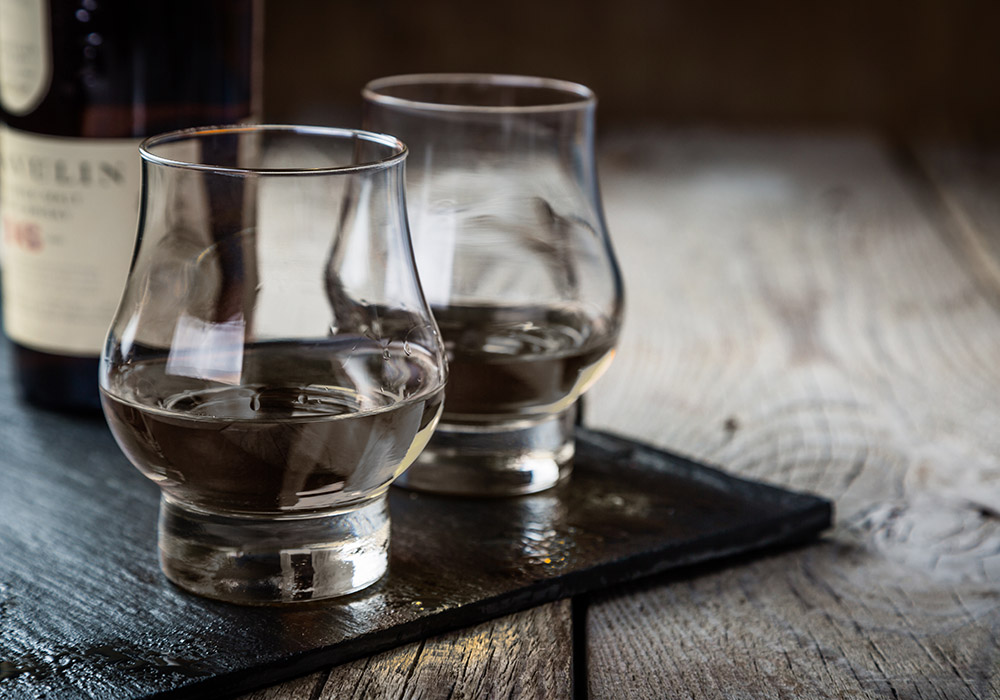 Brandy is a spirit produced by distilling wine. Brandy is typically consumed as an after-dinner digestif. Travel Round Wine provides you with unforgettable experiences so that you can enjoy a good brandy.

In Portugal, the production of beverages obtained from the distillation of wine does not have an exact start date for production. It is unknown when brandy first appeared.

We can confirm, however, that due to the high quality of the product and the commitment of many of the agents involved in its production, the recognition in 1992 by the public entities of the demarcated region of the quality wine spirit, with Controlled Denomination of Origin «Lourinhã », translated into the first and only demarcated region of the country to produce spirits.

Lourinhã brandy respects proper and regulated procedures regarding soil conditions, the characteristics of cultivation and the technologies of winemaking, conservation, distillation, aging in oak barrels, between 2 to 6 years, and bottling.

It is one of the three regions in the European space, on an equal footing with the cognac, armagnac and brandy from Jerez, as all these drinks go through the same process, but have as differential the typical grape varieties used in their preparation and which make them wine.

However, in Portugal, we find high quality wine spirits from different wine regions in the country.

We also find in Portugal, in the Algarve hills, the brandy of Medronho, which is a secular tradition that has been passed down from generation to generation. Like the wine brandy process, the medronho brandy process is essential for the final result and, consequently, for its quality.

Experts consider that picking the fruit is the most important part of the process. The production is handmade and its legalization allowed for better production conditions and an improvement in its quality.
After the entire distillation process, the arbutus brandy is bottled or aged in wooden tanks for approximately eight years in order to significantly improve its quality.

From the Medronho brandy, there are other drinks that can be made, as is the case of Melosa, which in addition to medronho brandy, also usually takes honey, lemon and cinnamon.

There are still many other drinks consumed in Portugal, which also include wine spirit in their composition, such as liqueurs.

I want a tailored experience 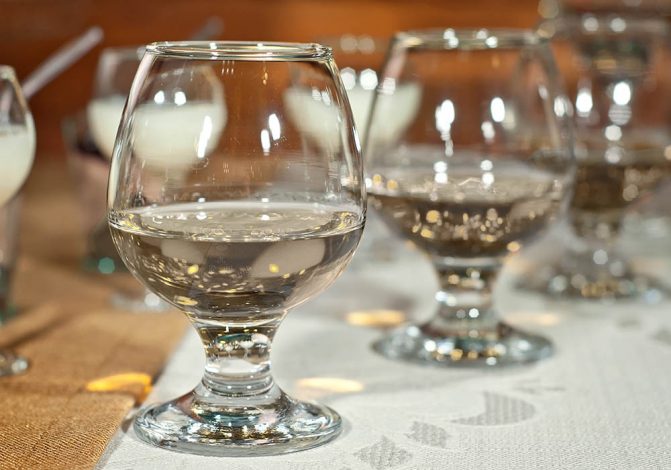 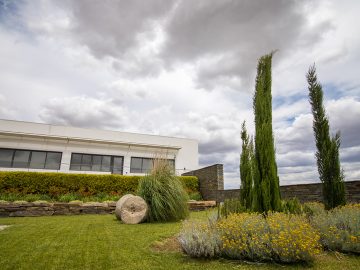 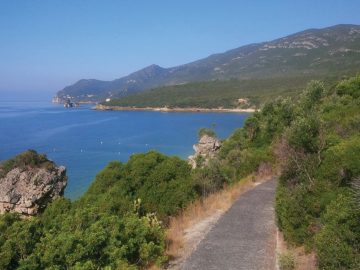 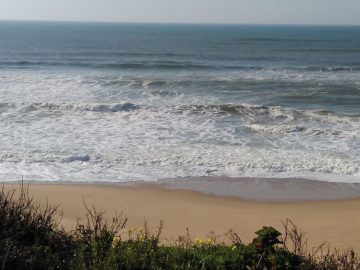 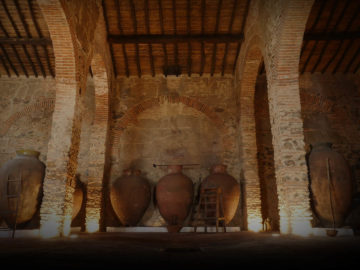 We still have Other experiences 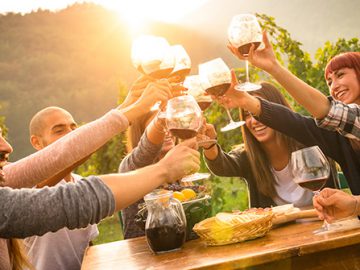 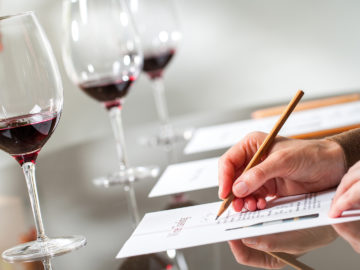 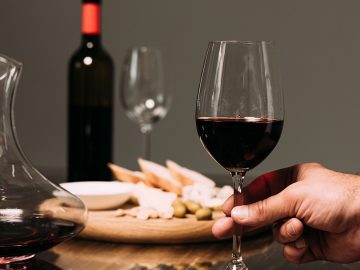 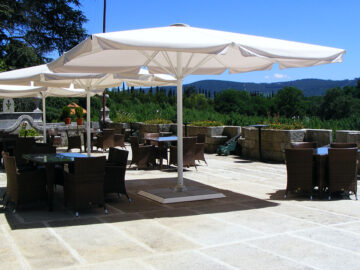 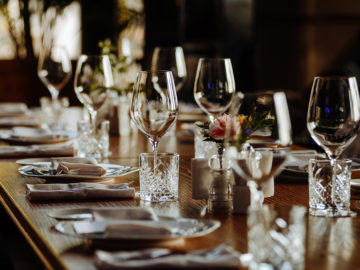 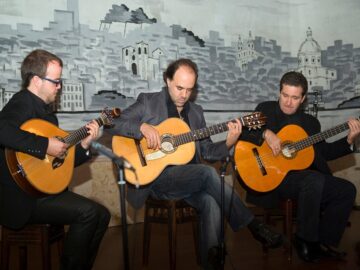 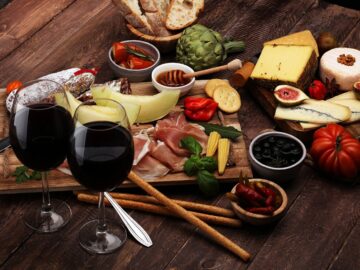