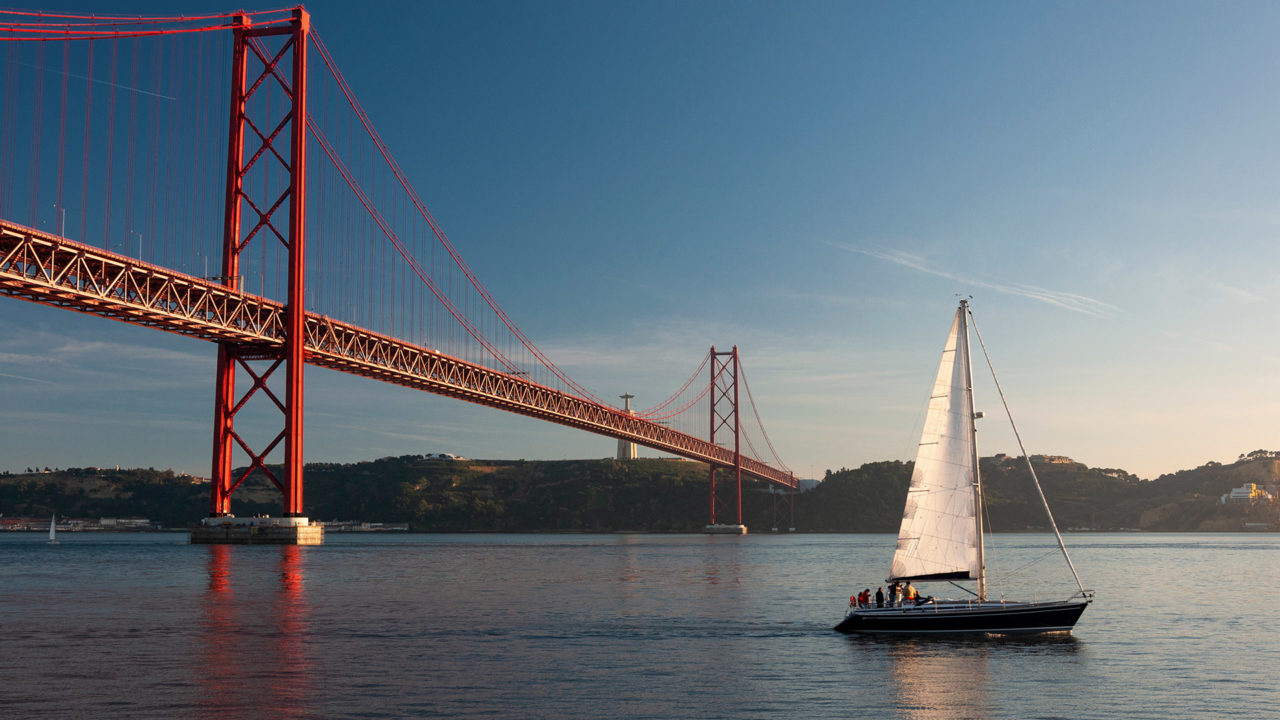 Tejo River is omnipresent in the Ribatejo landscape and is one of the responsible for the climate, the soil and consequently, the fertility of the region. In Ribatejo the climate is Mediterranean, however it suffers the influence of the river, so the seasons are mild.

The Denomination of Origin of Ribatejo presents six sub-regions: Almeirim, Cartaxo, Chamusca, Coruche, Santarém and Tomar. The soils vary according to the proximity of the river. The countryside consists of very productive areas located on the riverside. Due to the flooding of the Tejo, it is common for the vineyards in the area to be completely submerged at times. On the right bank of the Tejo, after the soils by the river, is the neighborhood area. It consists of poorer soils of limestone and clay origin, arranged in more irregular terrains between hills and plains. The main plantations in the neighborhood are olive trees and vineyards.

From the left bank of the Tejo to the southern regions close to the Alentejo is the area called heath. There, the soils are unproductive and crops that need little water are exploited, such as vineyards and cork oaks. Despite being a very dry area with the highest temperatures in Ribatejo, the grapes have better conditions for ripening than in other areas of the region. 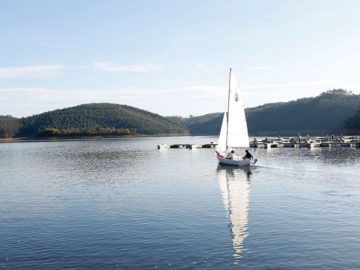 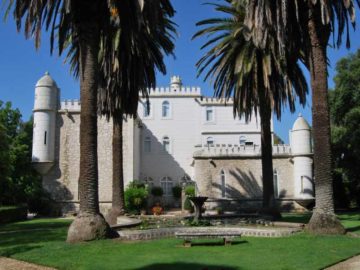