Bucelas and their Arinto

This program can start at the Humberto Delgado – Lisbon airport, at the Hotel where the visitor is staying (whether or not is part of our network of partners).

The visit to the farm that is located in the slopes of Bucelas, inserted in the small Demarcated region of Bucelas and 25 km away from Lisbon. The farm practices a sustainable viticulture, which translates into superior quality grapes and a wine with unique dry white characteristics. It was the wine of the discoveries, of the therapy of kings and the British royal court.
In Shakespeare’s time, Bucelas became popular at the English court, called “Charneco”, the name given to the Bucelas region and mentioned by Shakespeare in the 2nd part of the play Henry VI, published in 1594.

The visit consists of a walk through the vineyard, with an explanation of the existence of the “queen” variety of this area – Arinto, which was cultivated and developed by the Romans over 2000 years ago. It also includes a visit to the winery and a tasting of 3 wines, accompanied by regional products: cheese, ham and bread.

Lunch in a local restaurant with traditional Portuguese cuisine and wines from the region and the whole country.

Visit to the museum of Conventinhos – Municipal Museum of Loures, which promotes exhibitions of archaeological and ethnographic themes, in order to make known the history of the county, where Bucelas is inserted. 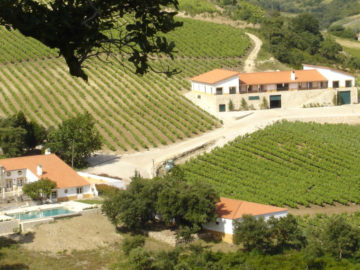 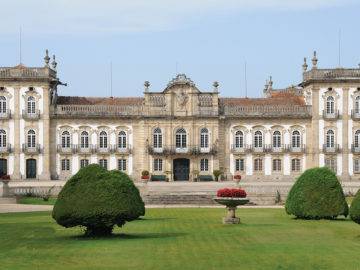 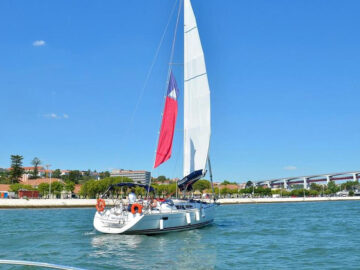 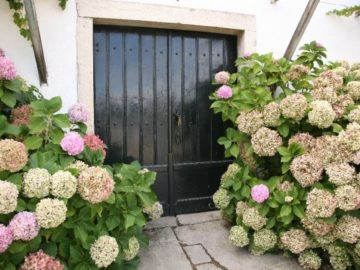